You are here: Home

Drama productions impose their own strict etiquette and disaplines. They constantly strive to meet the high standard for which British drama is renowned throughout the world.

Over the years I have shot many hours of high rating popular drama series and am thankful for the wealth of knowledge I gained and continue to use in my work today. 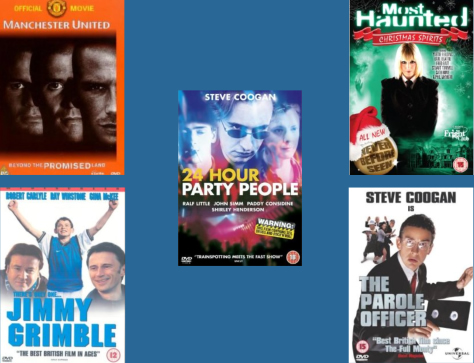